The cool thing about these miniature Marvel figures put out by Toy Biz and Hasbro is the articulation. While sporting a little less than 5 points, each of them is posed in a unique way, armed  and ready to do battle. Any kid looking to take their Marvel adventures on-the-go could easily do so as most of these miniature figures measure about 1 inch and a half, give or take, and are portable enough to stuff inside your pocket ,stashed for future play sessions. While some of them have their corresponding weapons, Cap with his shield and Punisher with his small arsenal, all accessories are attached and cannot be removed, which is a good thing when your dealing with figures this size. Although, I must say that a removeable shield, at this scale, would have been pretty ef-ing awesome !The Toy Biz miniatures are easily distinguishable from the newer released Hasbro figs because of their height, heftiness and die - cast  sculpts. Safe to say you didn't want to piss off a friend who just so happened to be holding a Toy Biz die-cast Apocalypse figure in his throwing hand. The Hasbro figures are pretty awesome in their own right, sporting decent paint apps that pail in comparison to the  Toy Biz minis. Also, I have a hard time getting them to stand up when displaying or taking pics. Namely the Iron Man figure. The bright spot lies in the level of detail and addition of accessories for characters like Punisher and Captain America.You can't go wrong with Marvel miniature poseable figures and here are my 5 points to prove it..... 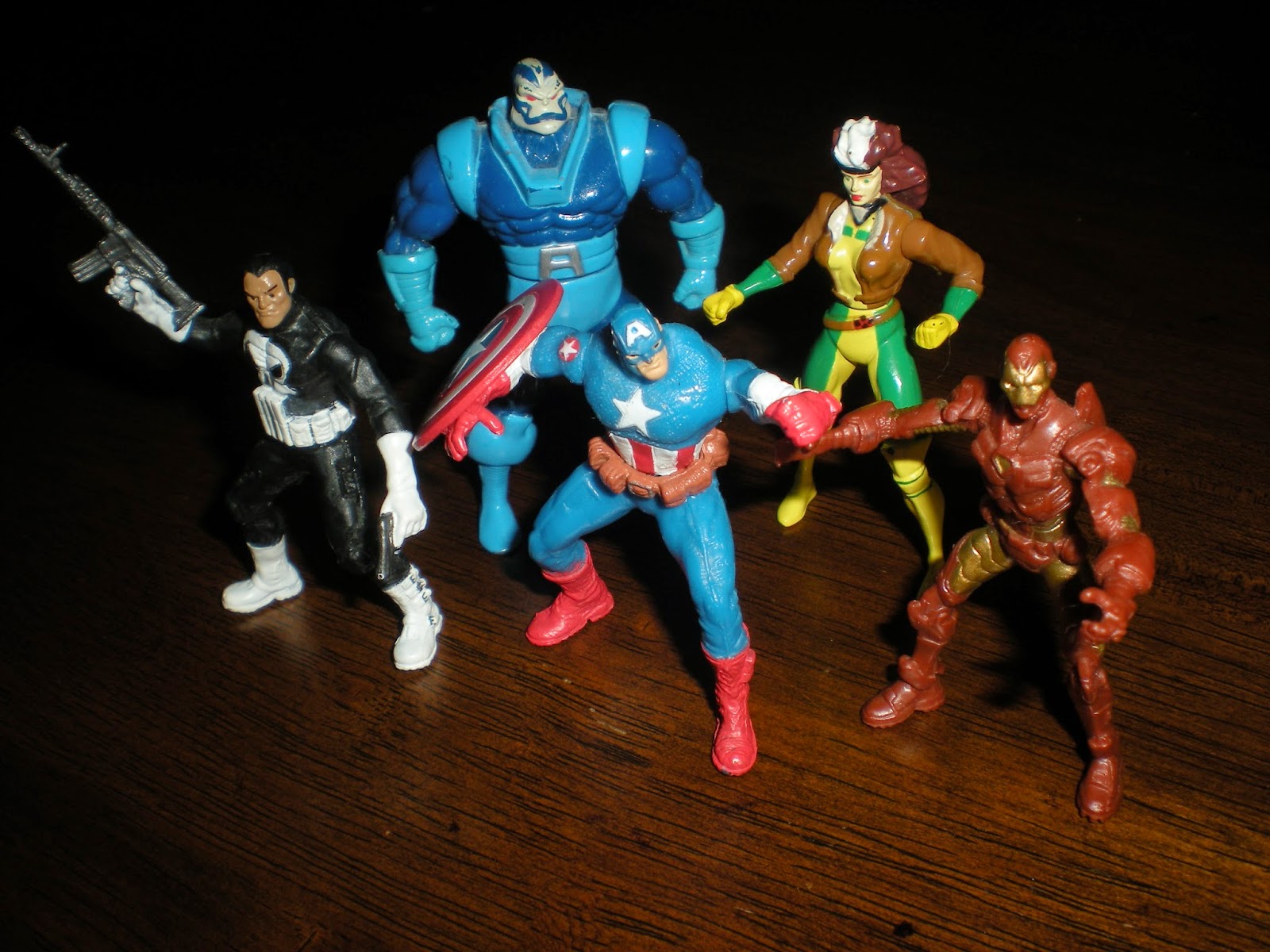 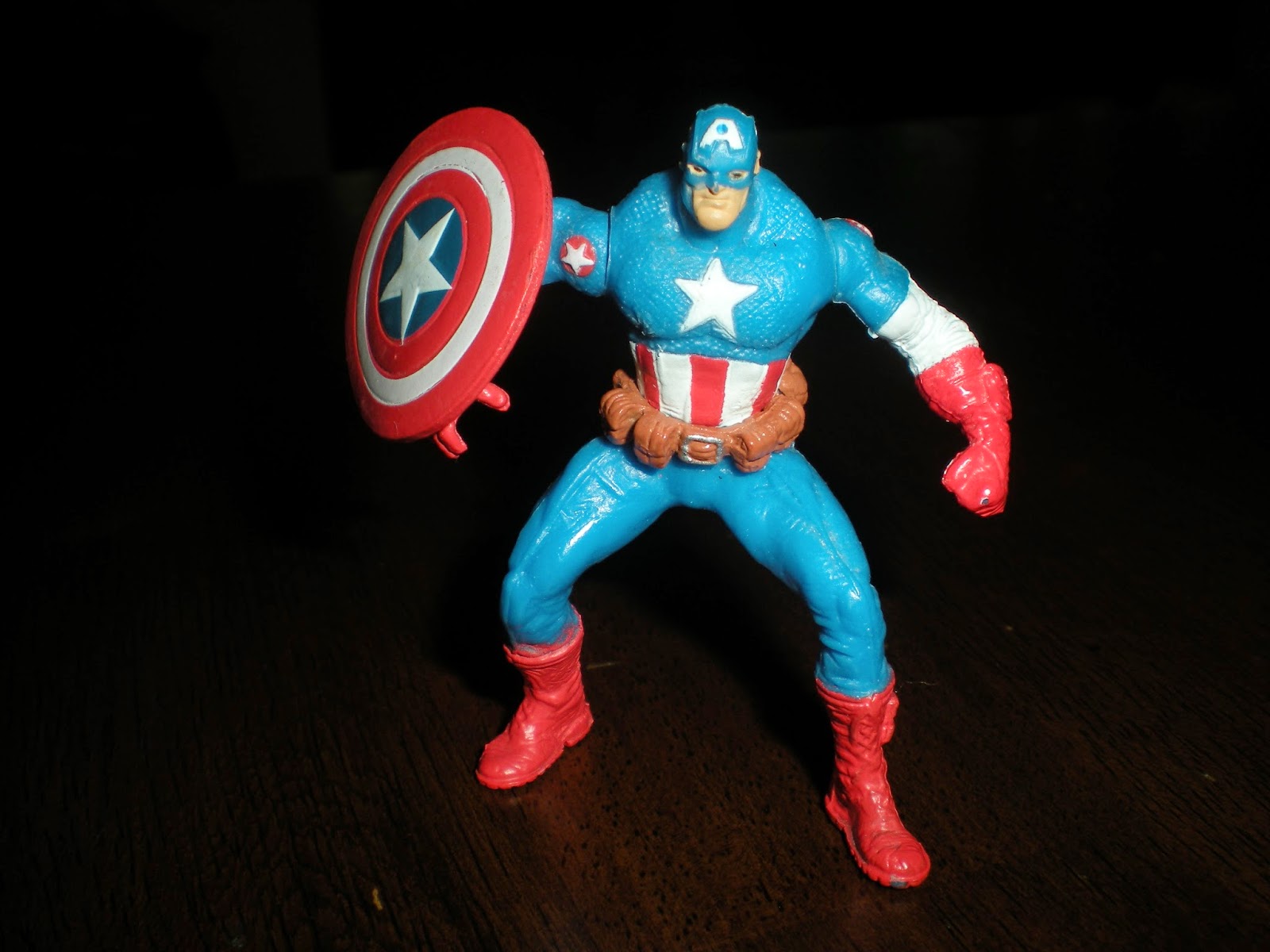 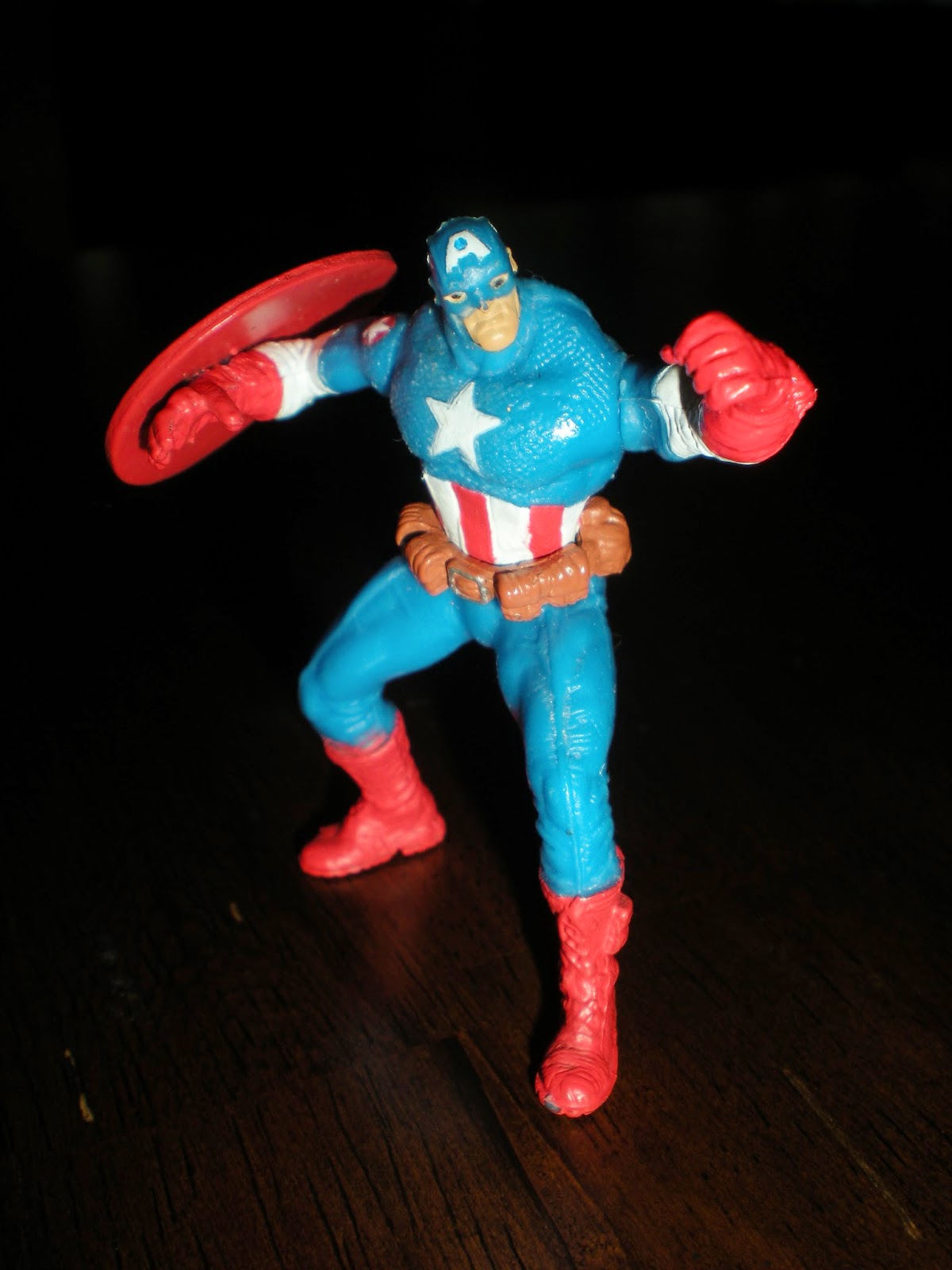 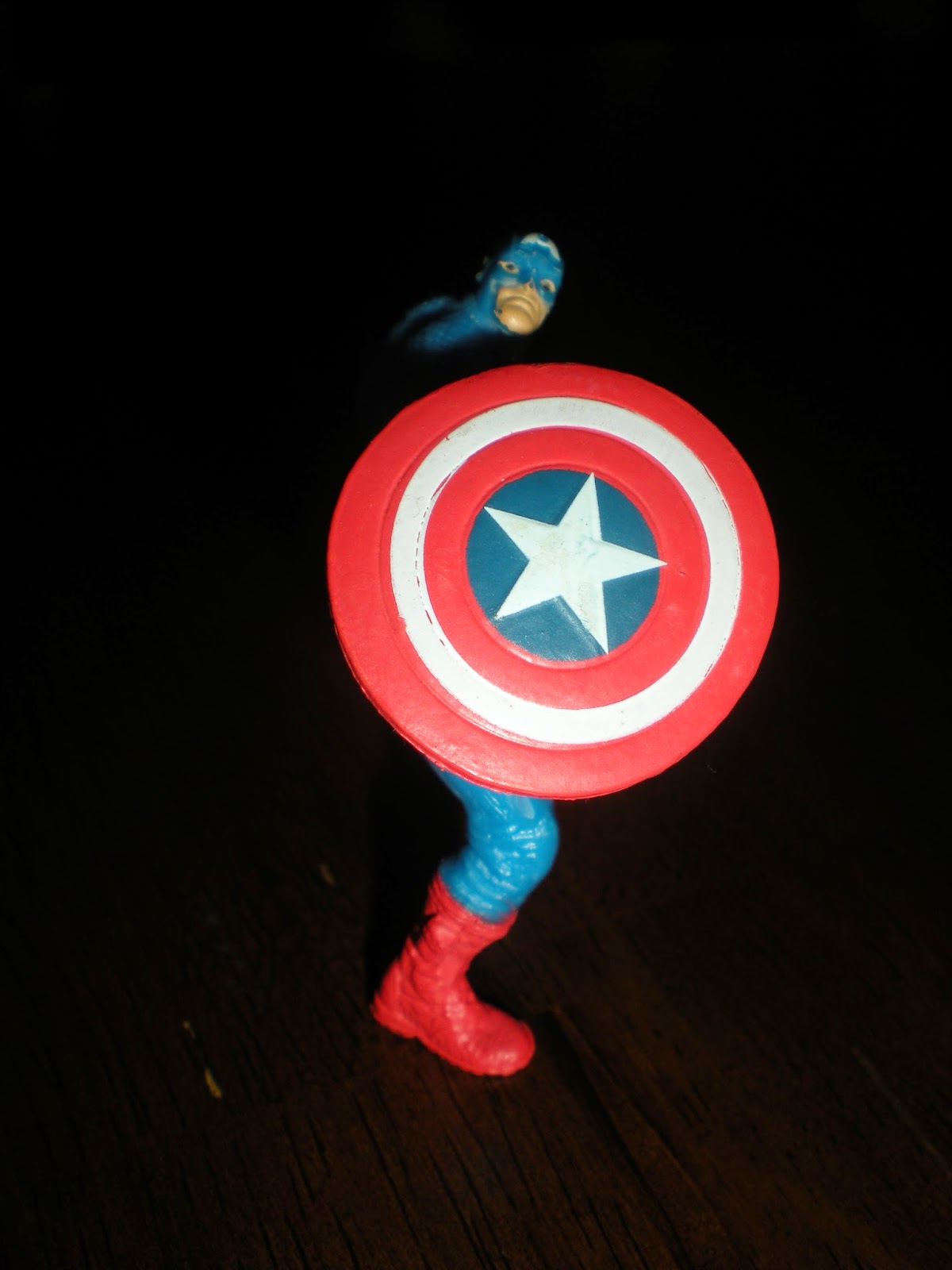 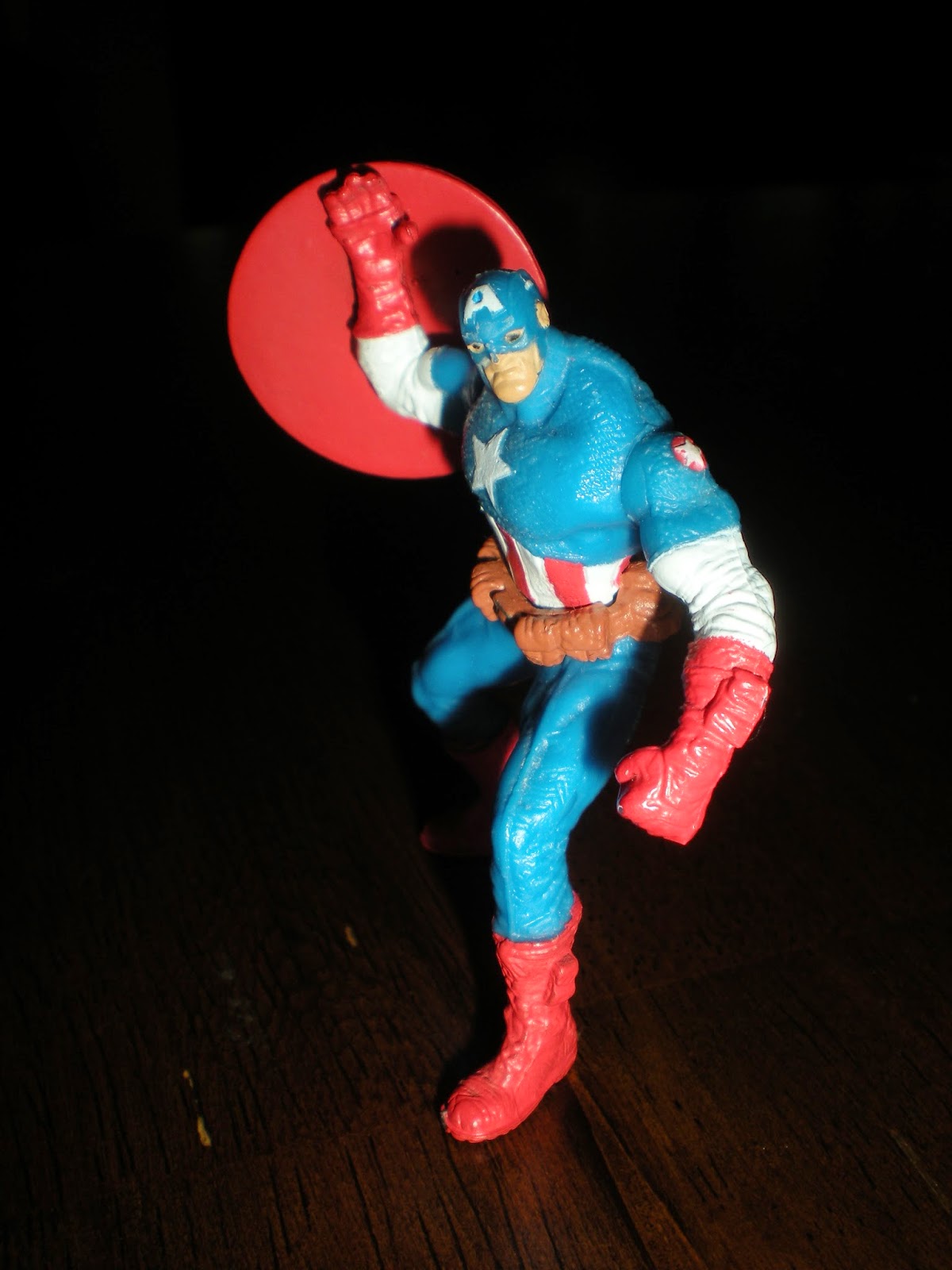 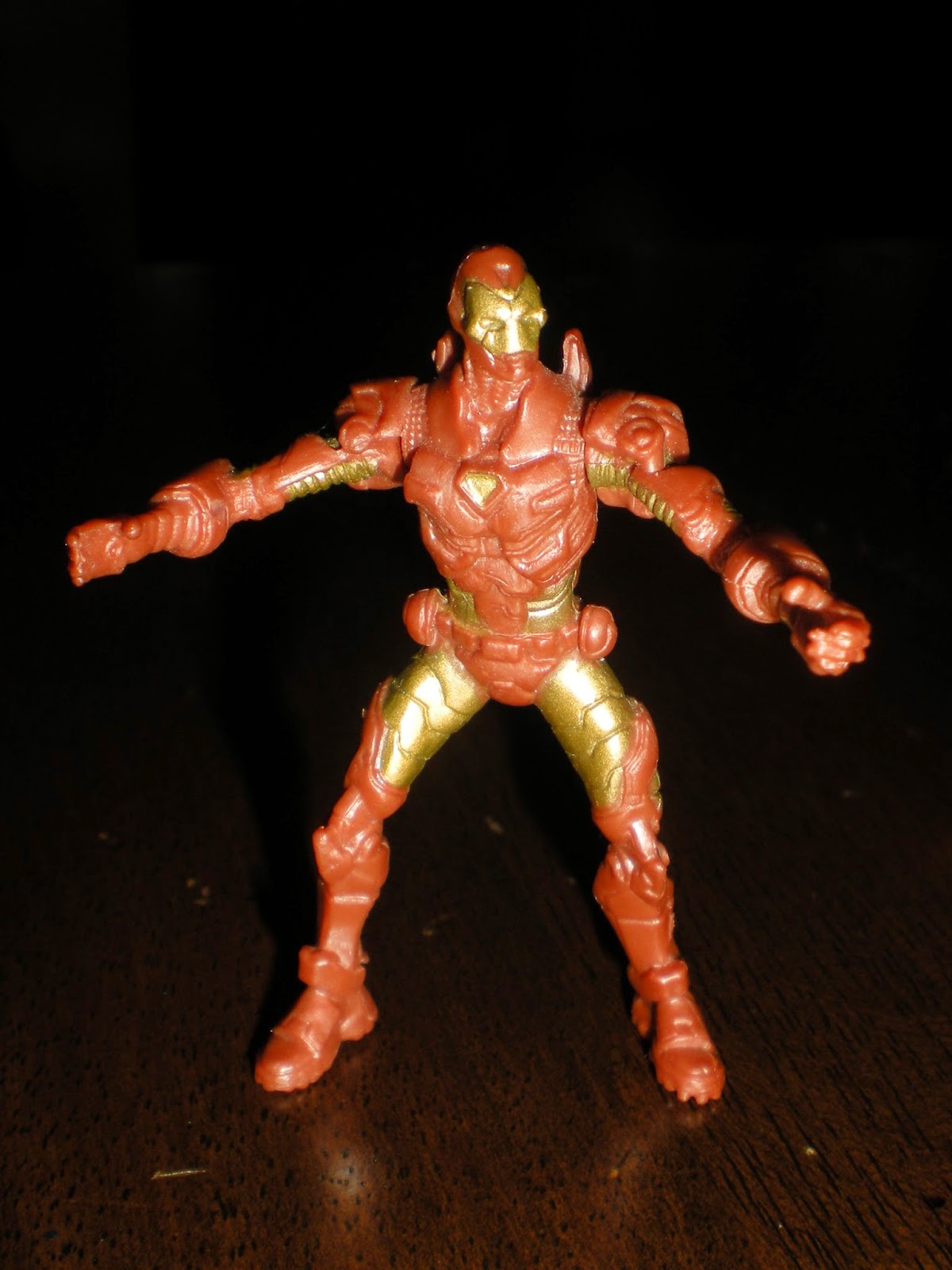 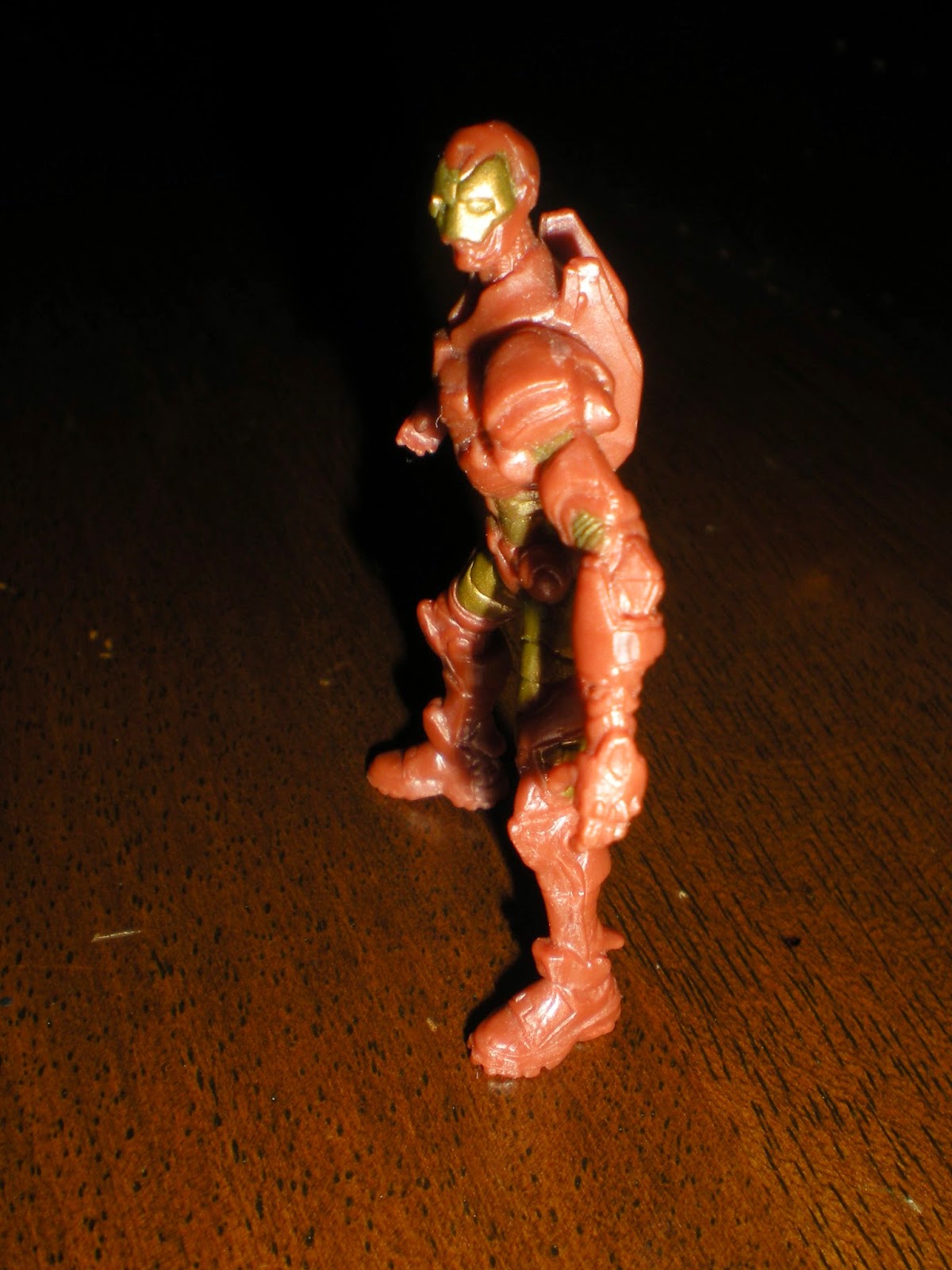 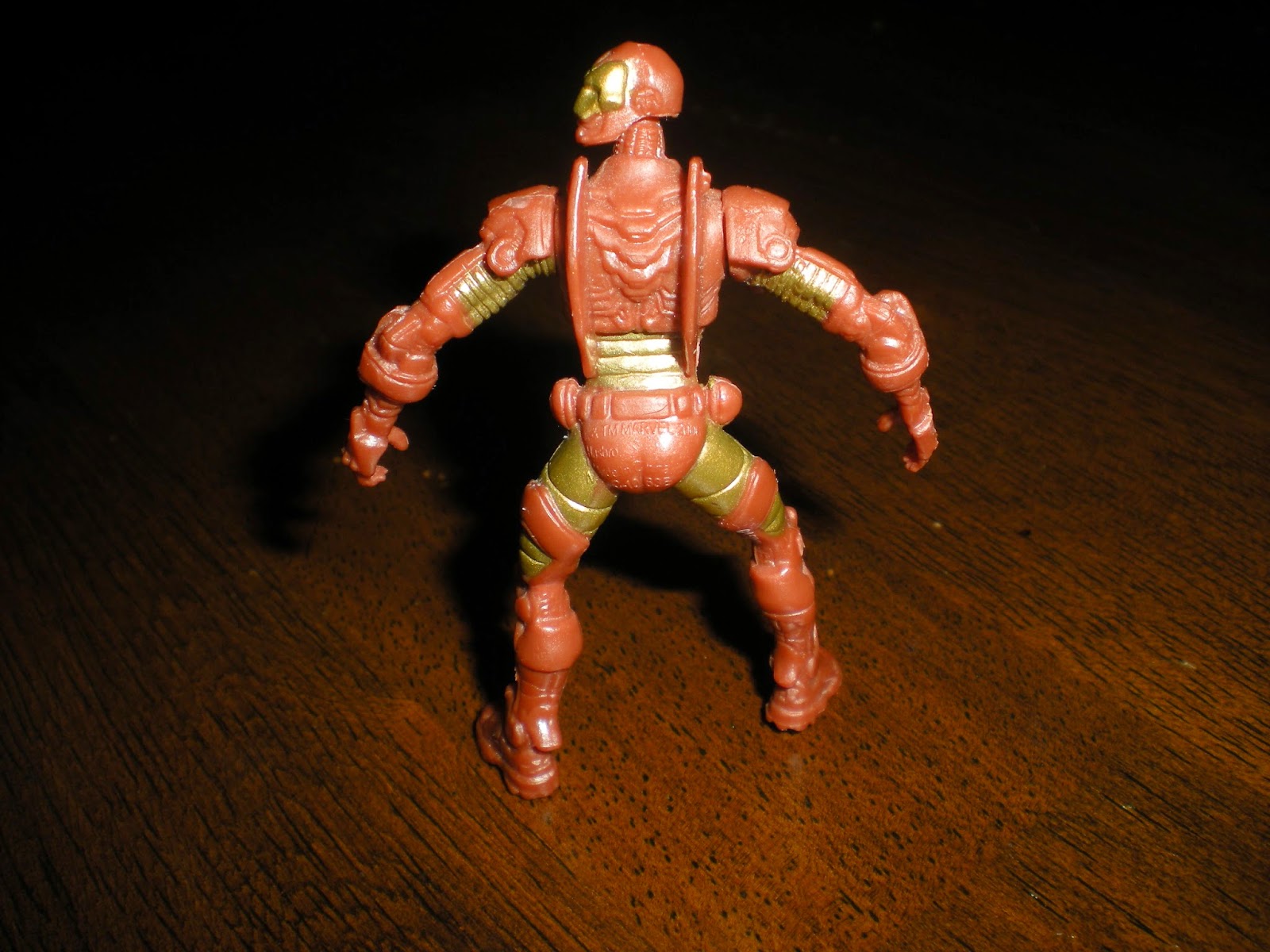 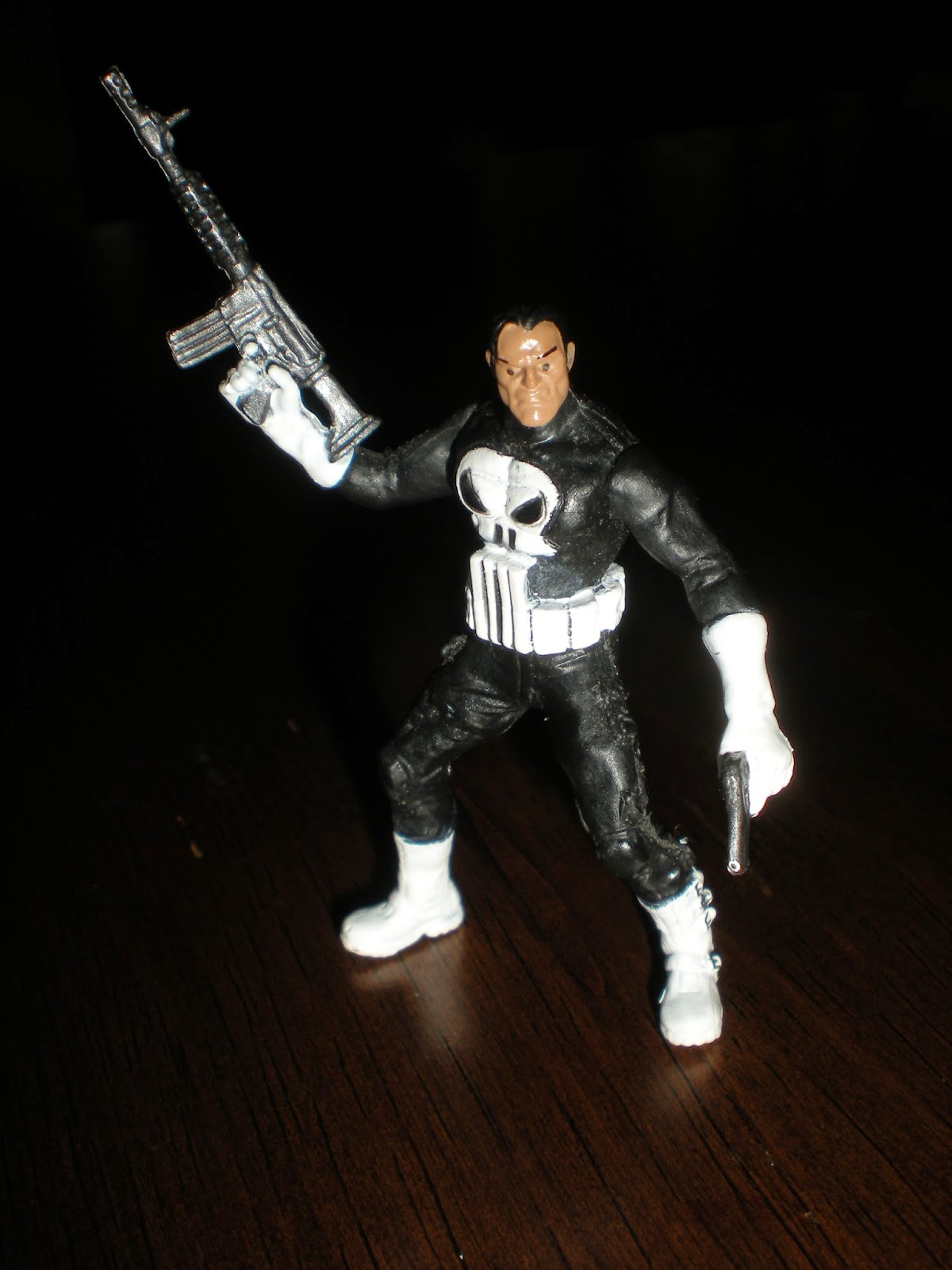 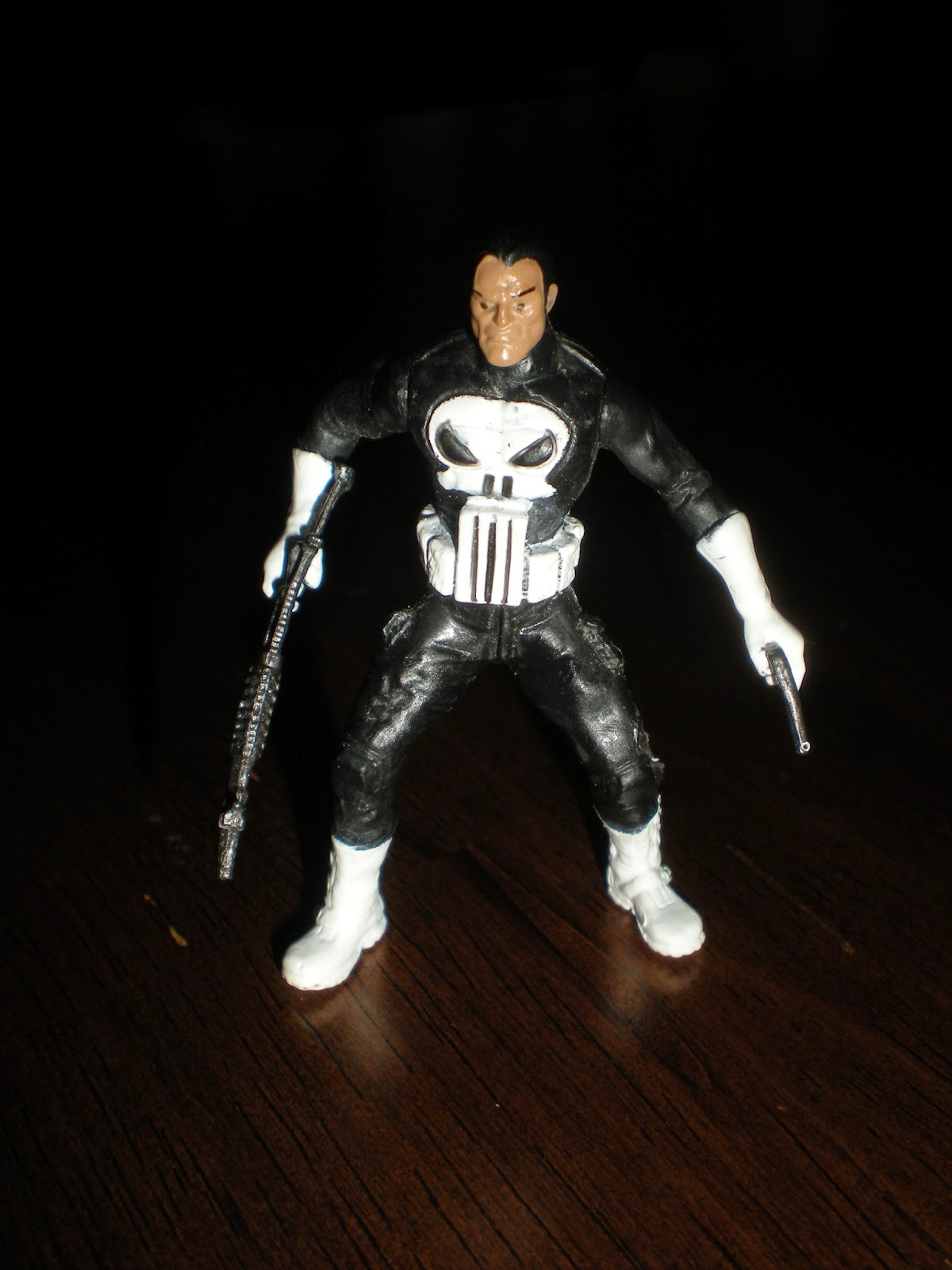 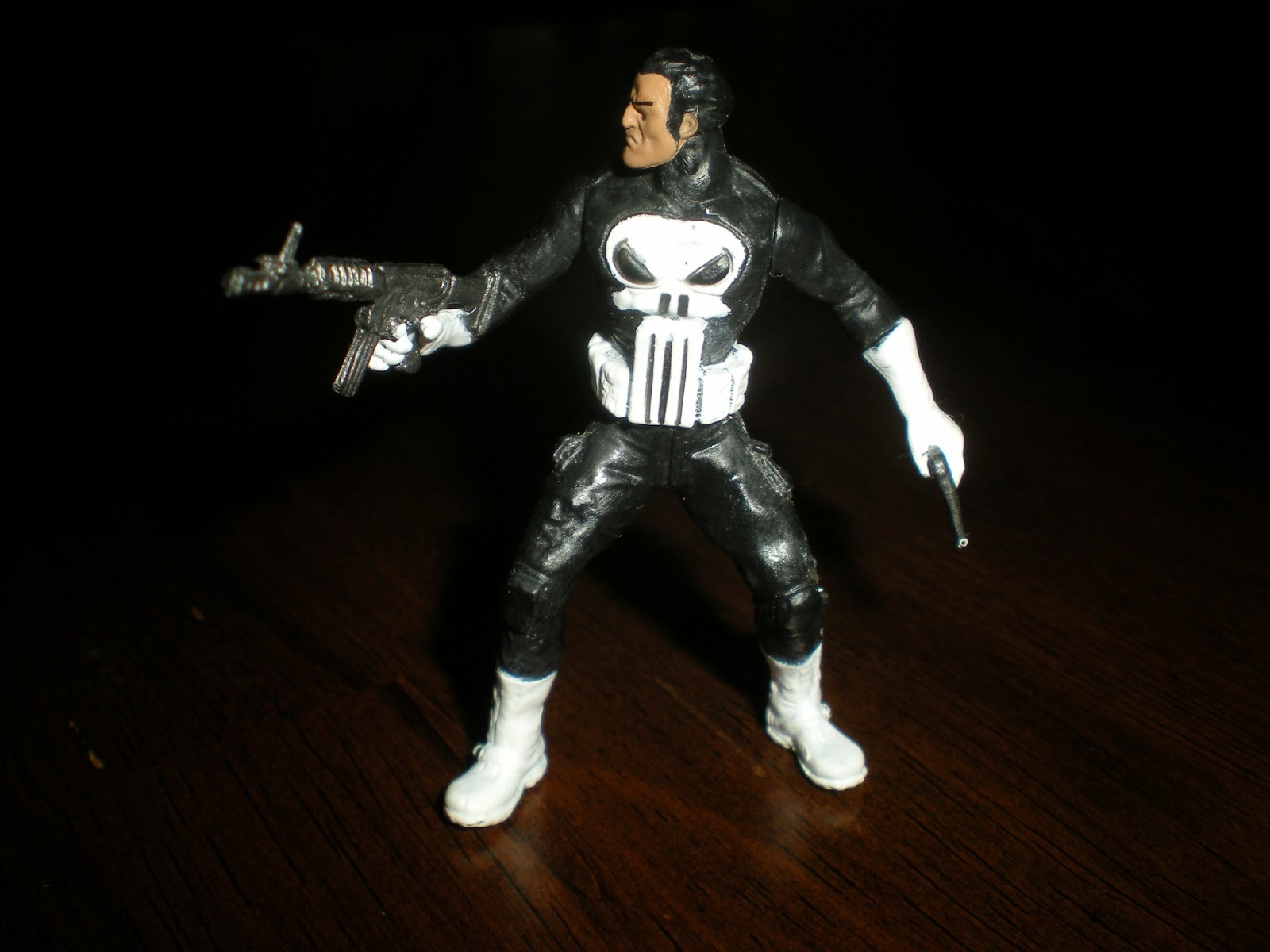 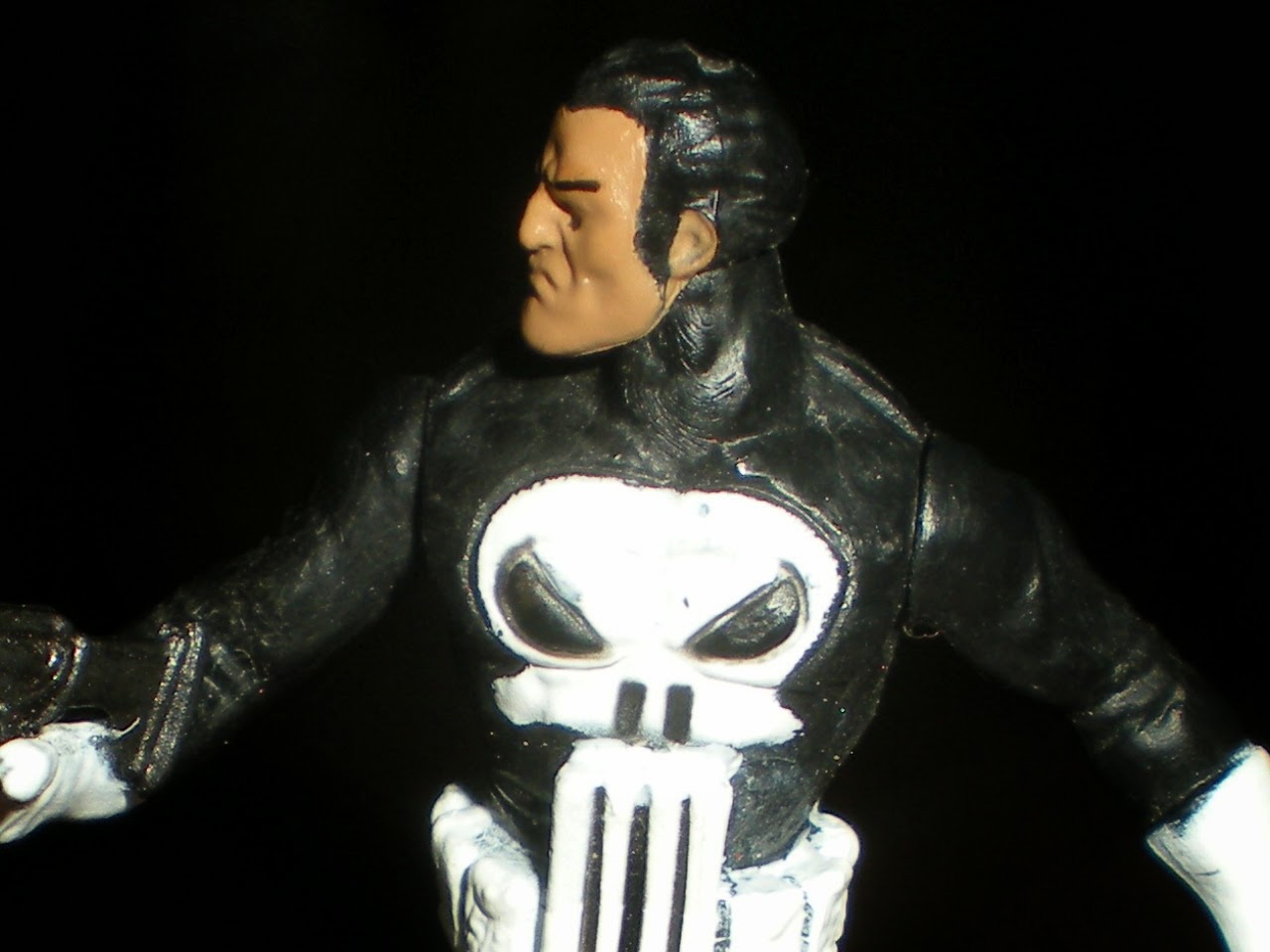 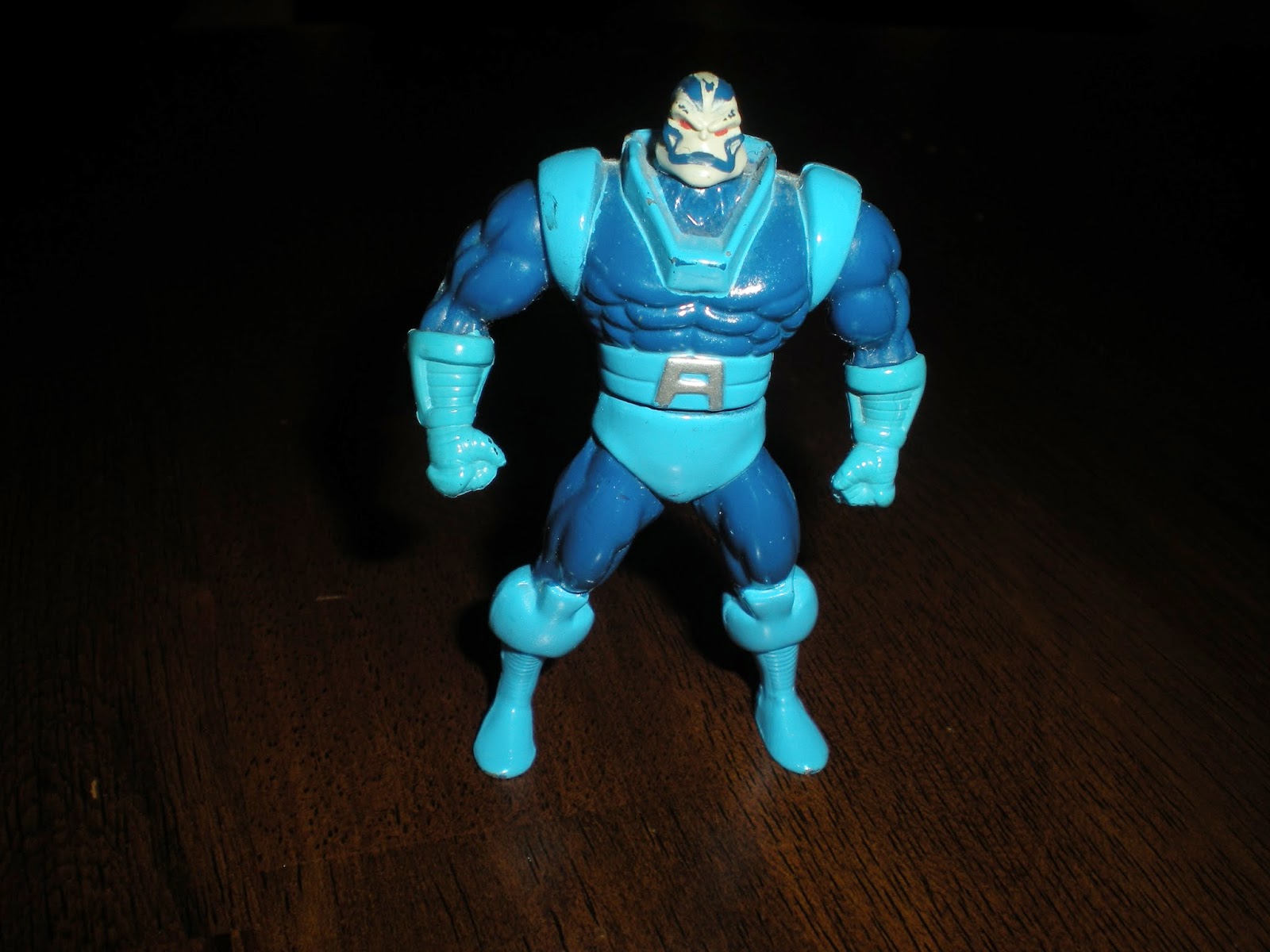 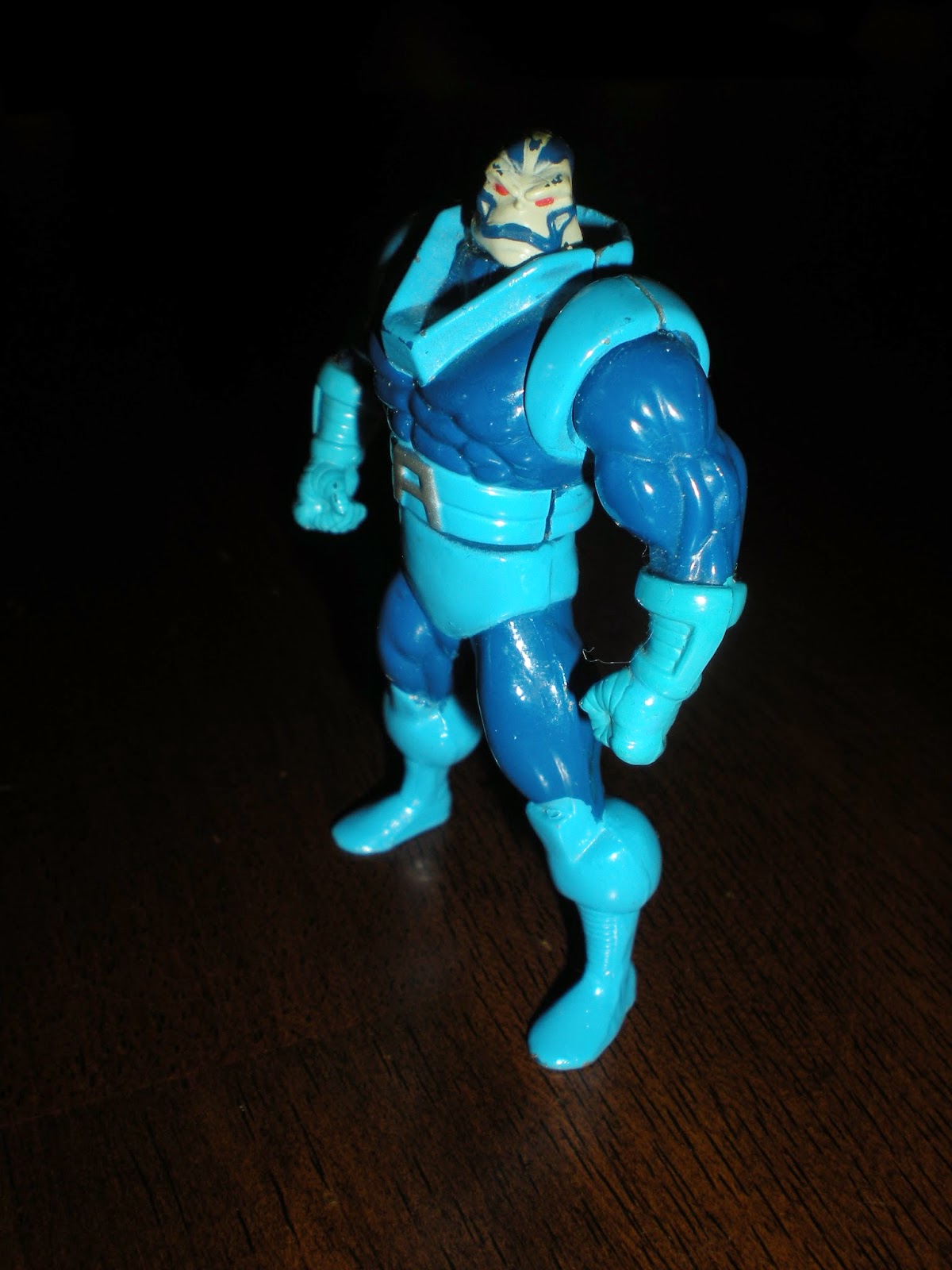 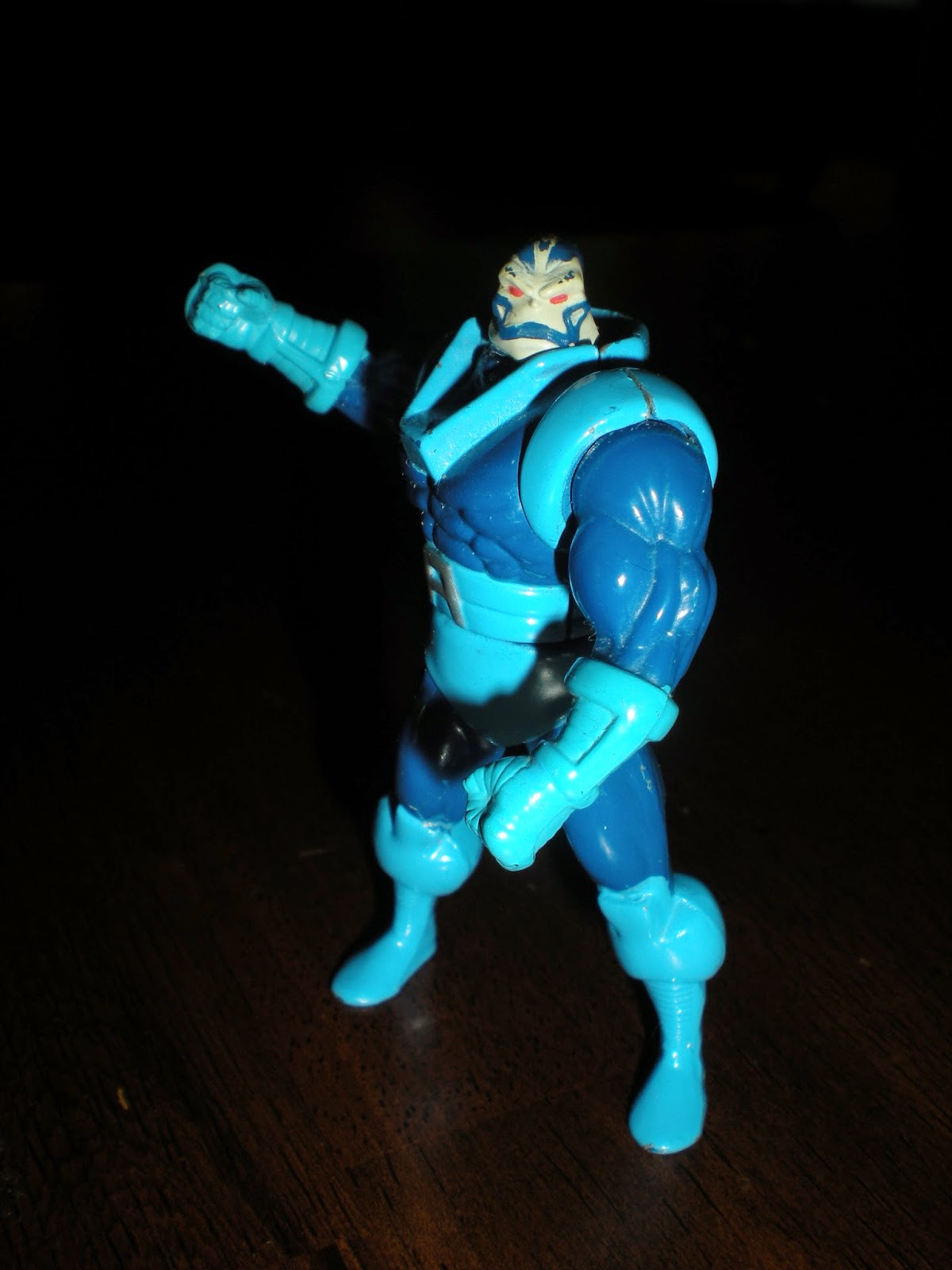 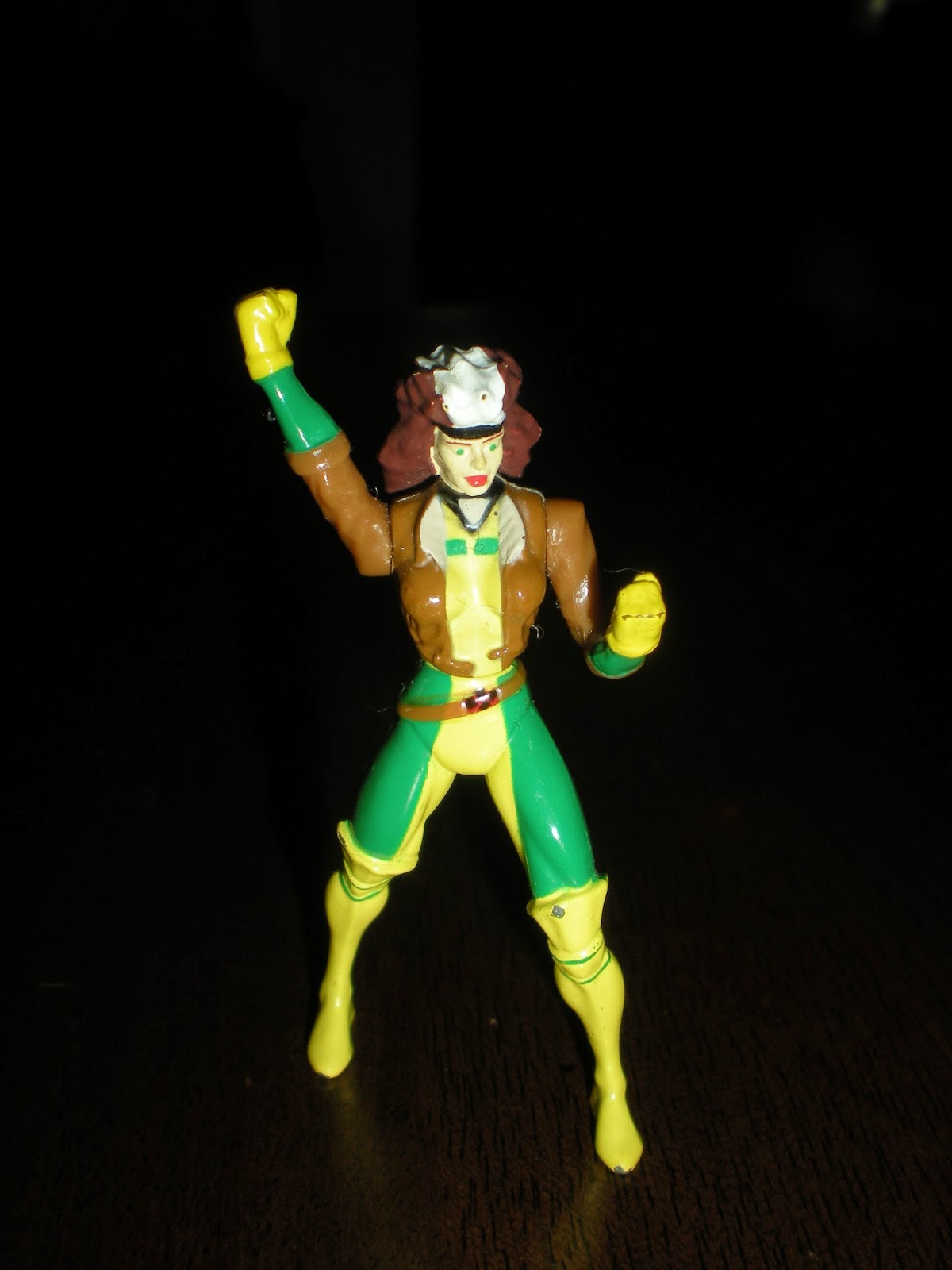 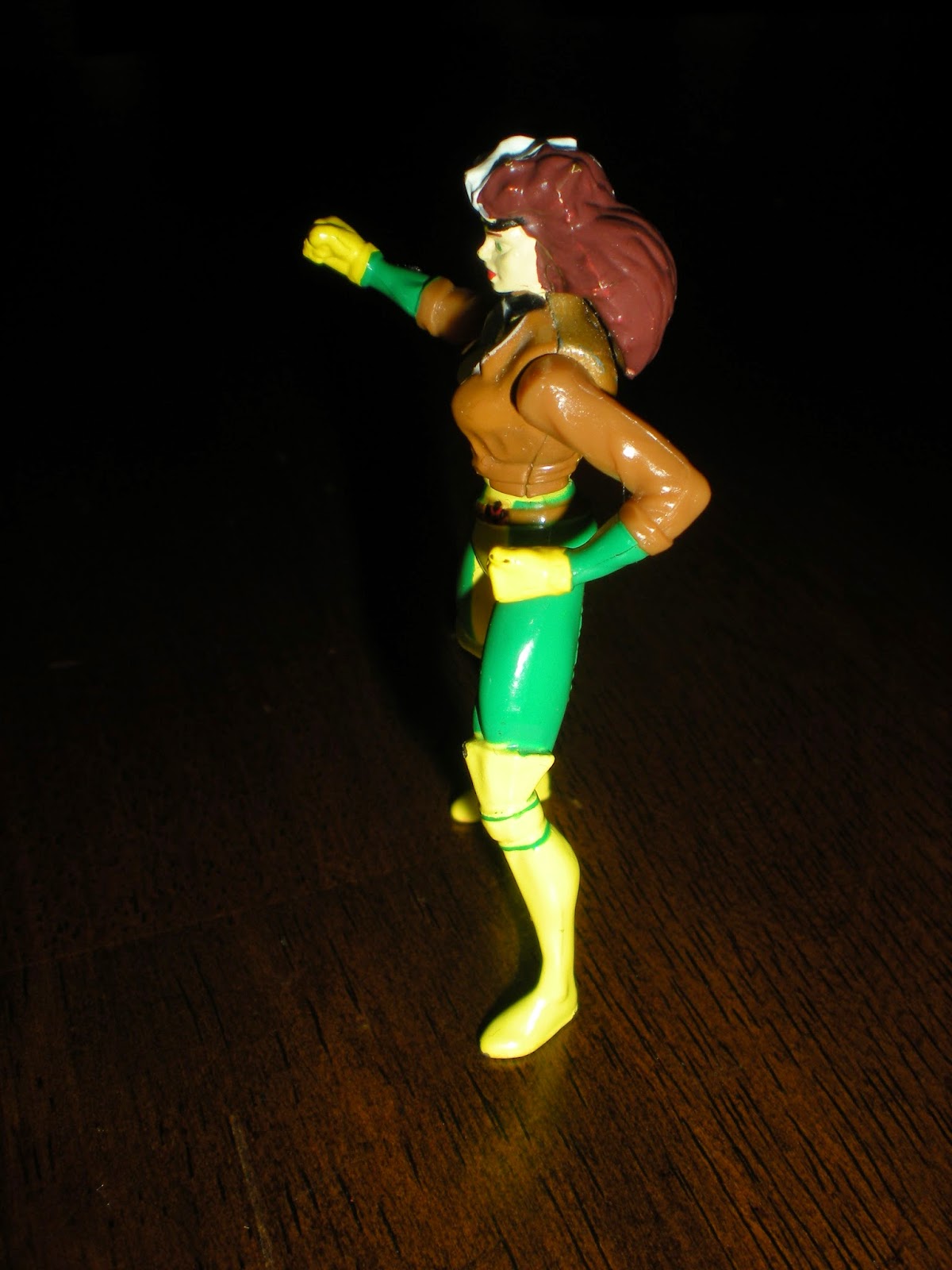 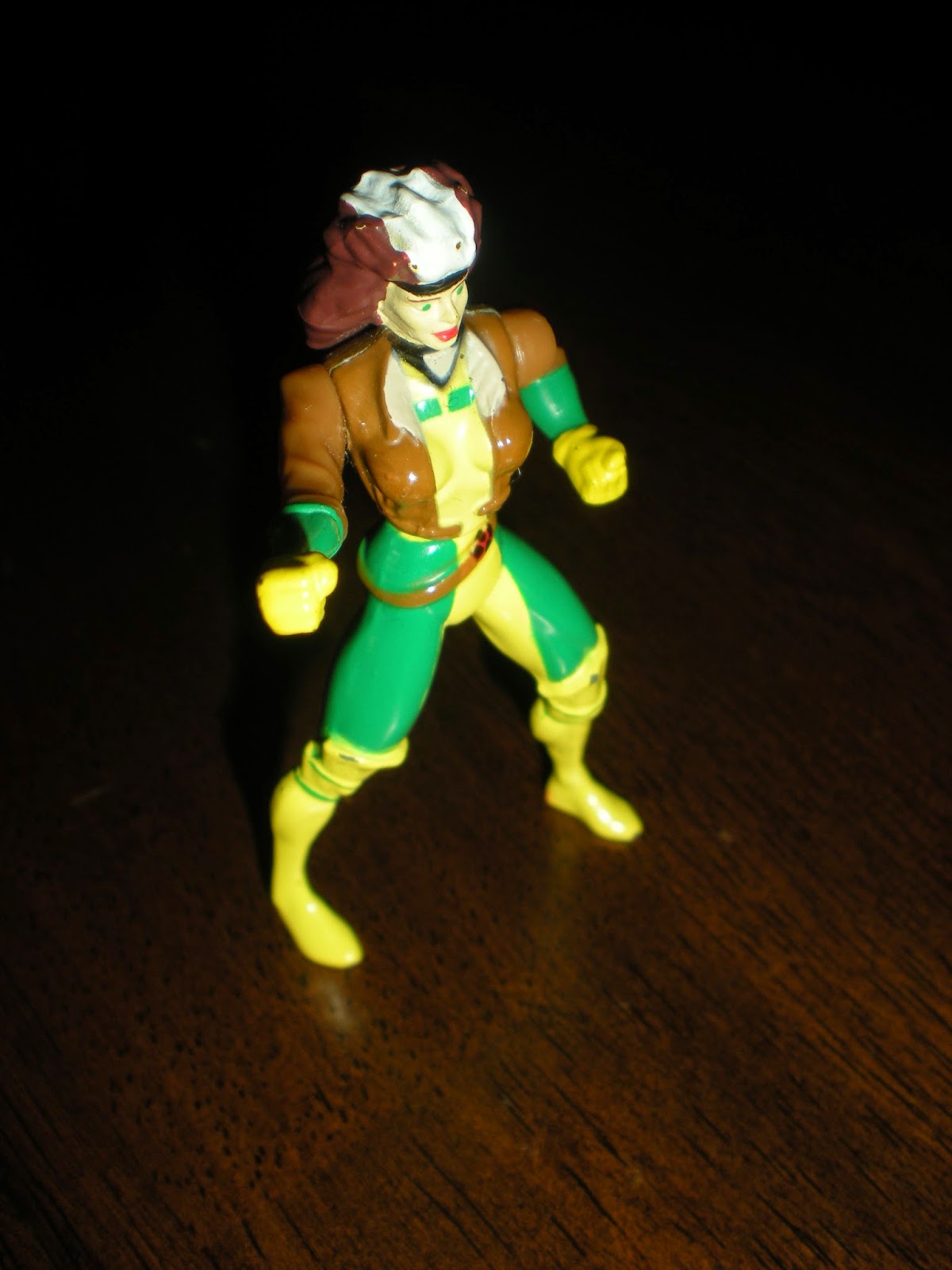 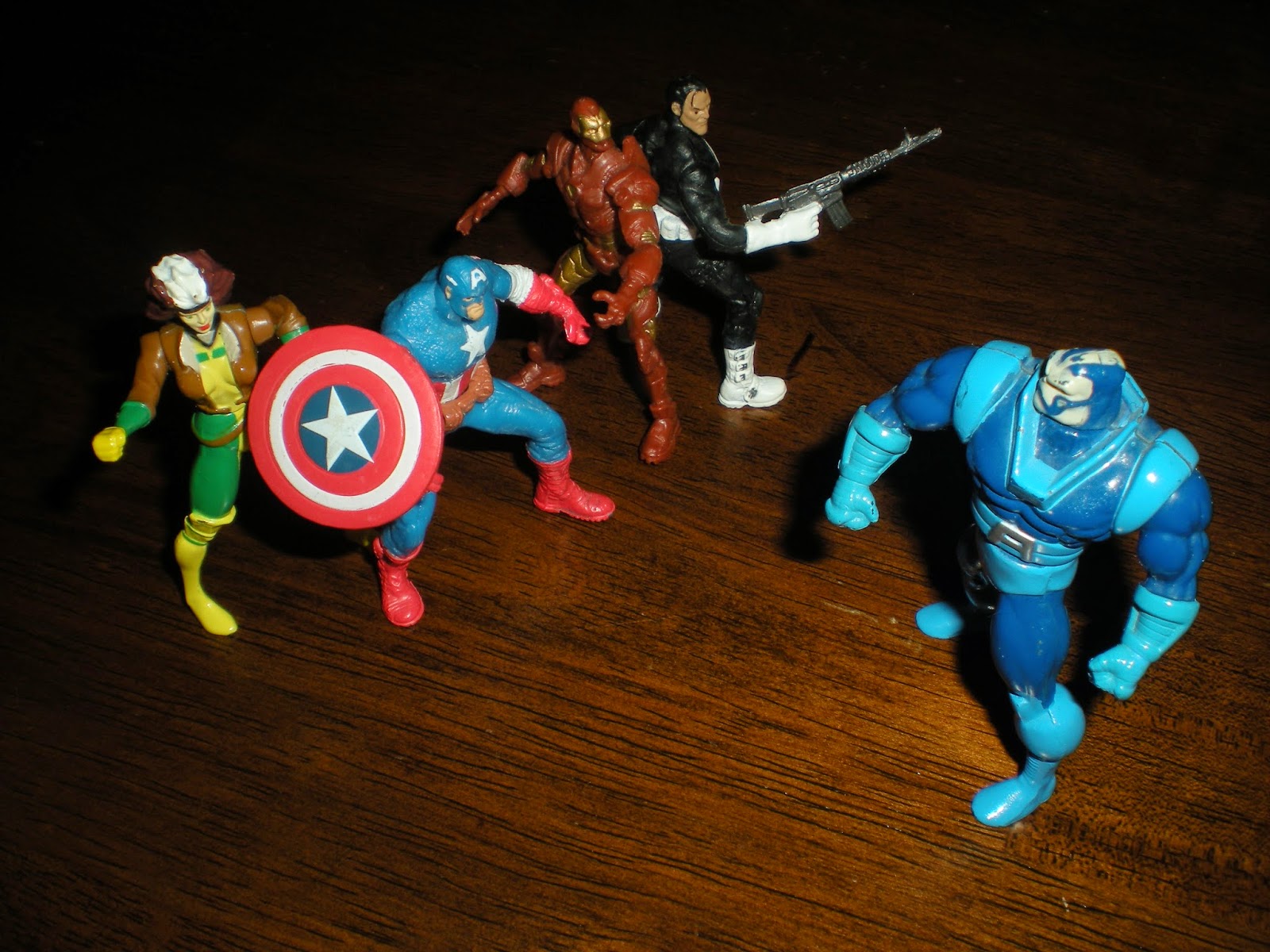