Winston here has been in my collection for a little while now, I just can't remember where I got It from. I think It may have been either Buzzchuck from Action Figure Adventures or Jason Vorhees from My 2nd Toy Blog. Either way It's a great little figure but an extremely sad one. You see I've been meaning to find his proton pack/accessories as well as add a couple more GB's to the mix but haven't been able to. Ghostbusters figures are super expensive on Ebay and so are the accessories.So until they see a major price droppage , I'm afraid that  Zeddmore will continue to fly solo. This Is actually  Winston Zeddmore's sixth action figure in a  Ghostbusters line that began way back in 1986!The final line of figures released in 1991 I believe,after a long and successful  run.This version of Winston Zeddmore came with a ghost that would squirt ice cold water on the figure, revealing pink slime stains all over Winston's uniform.The great thing about this "Slimed Heroes" wave  is that they are actually  recasts of the  original,1986  line of Ghostbusters figures. 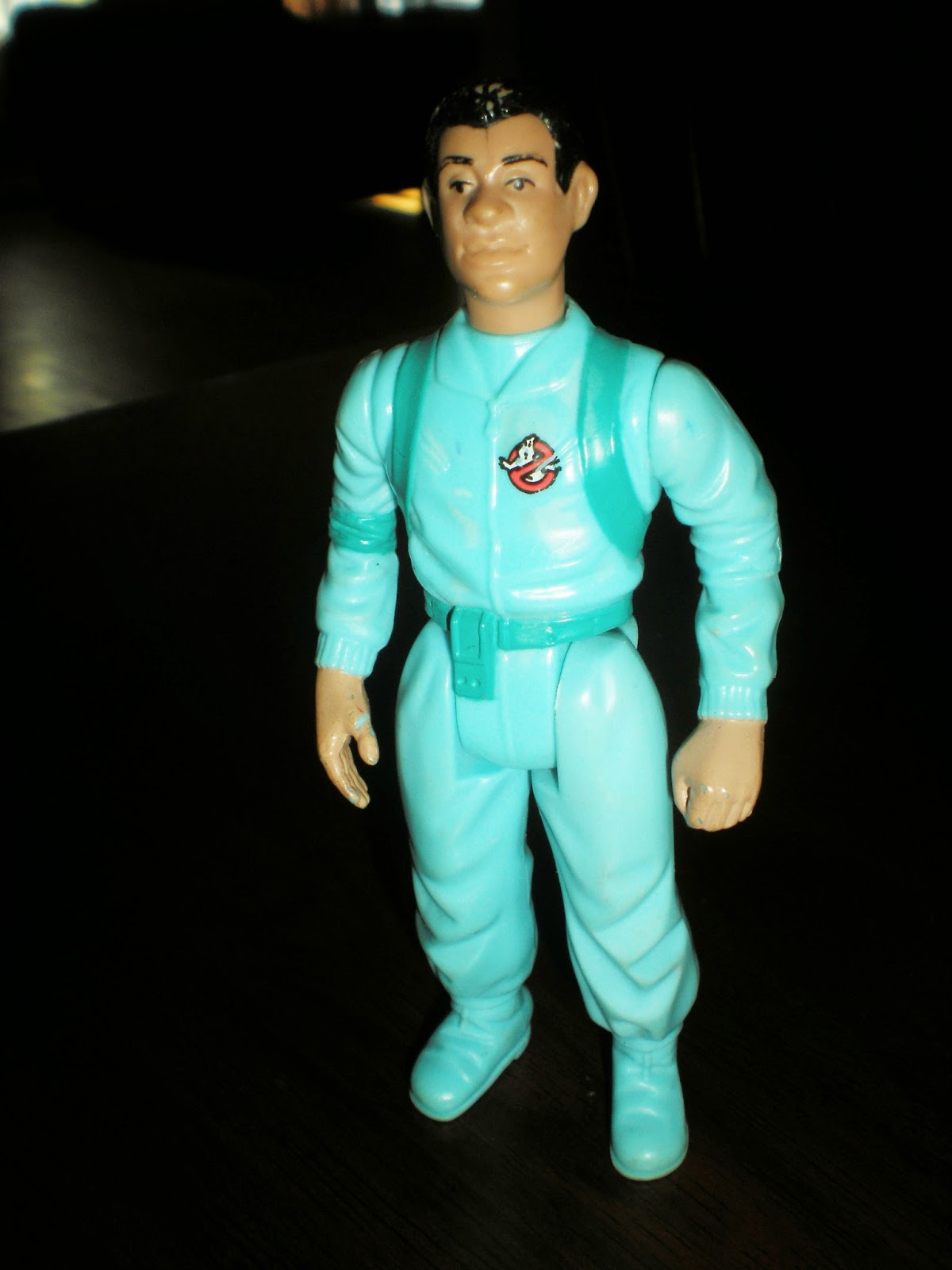 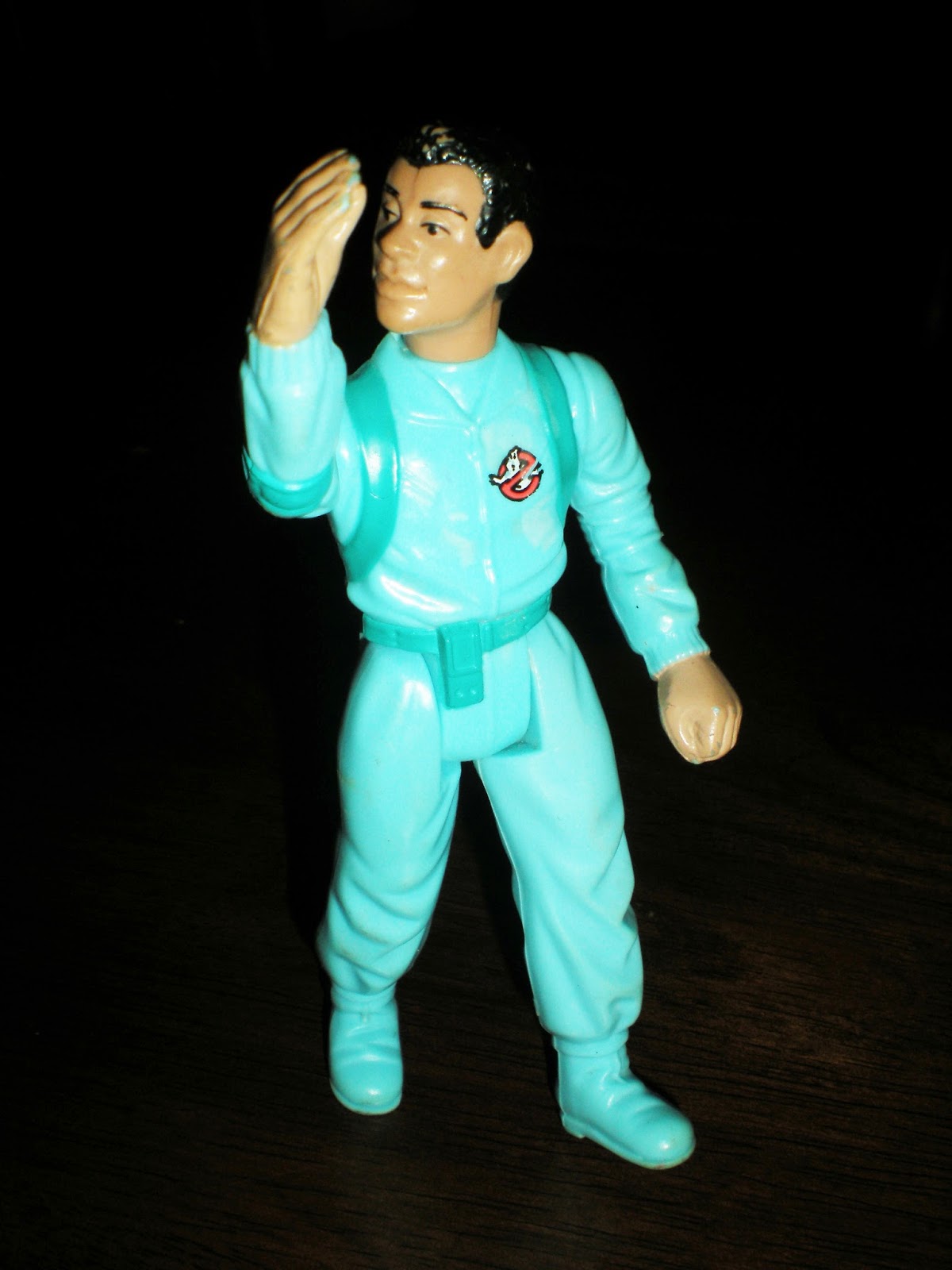 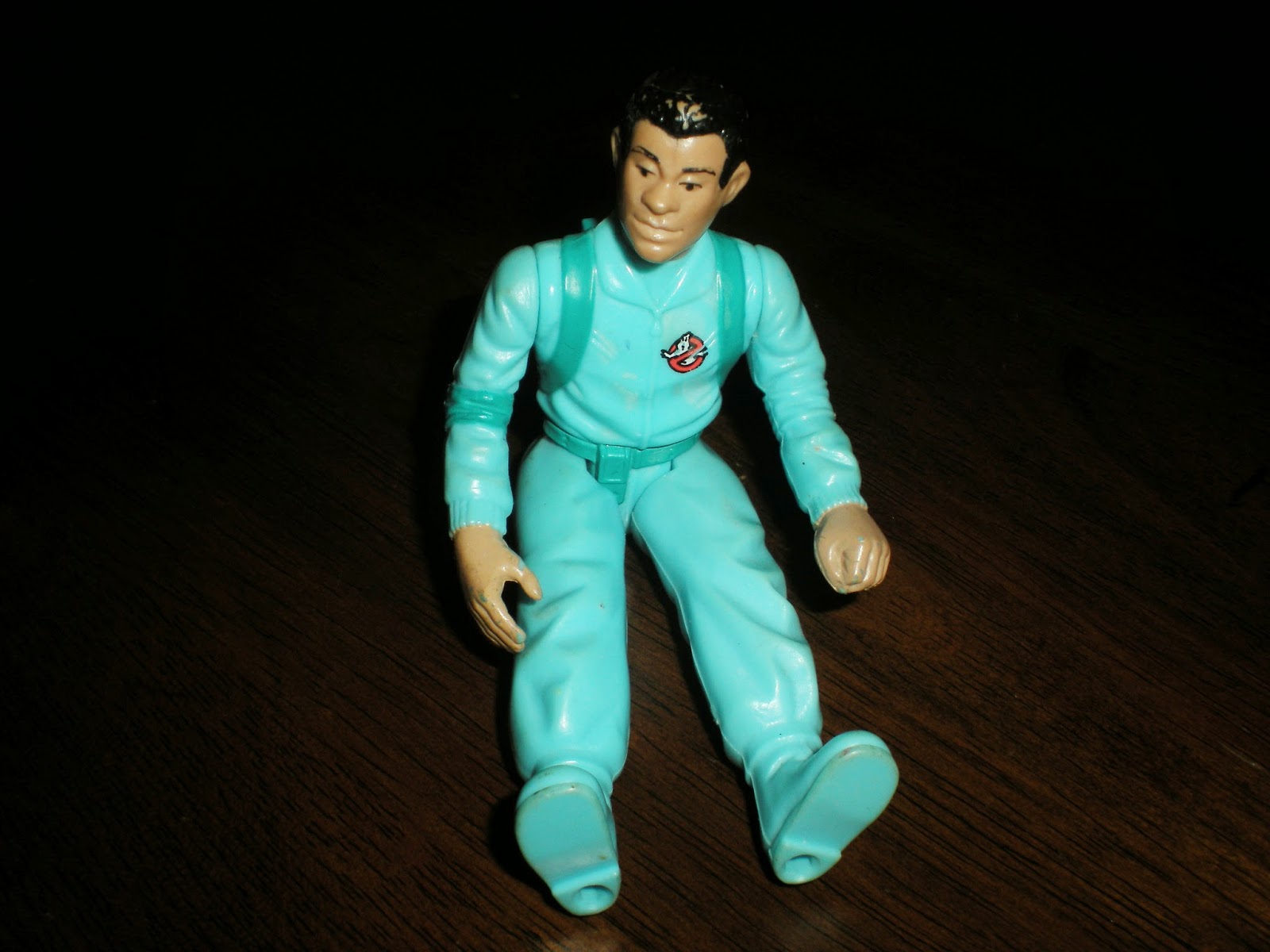 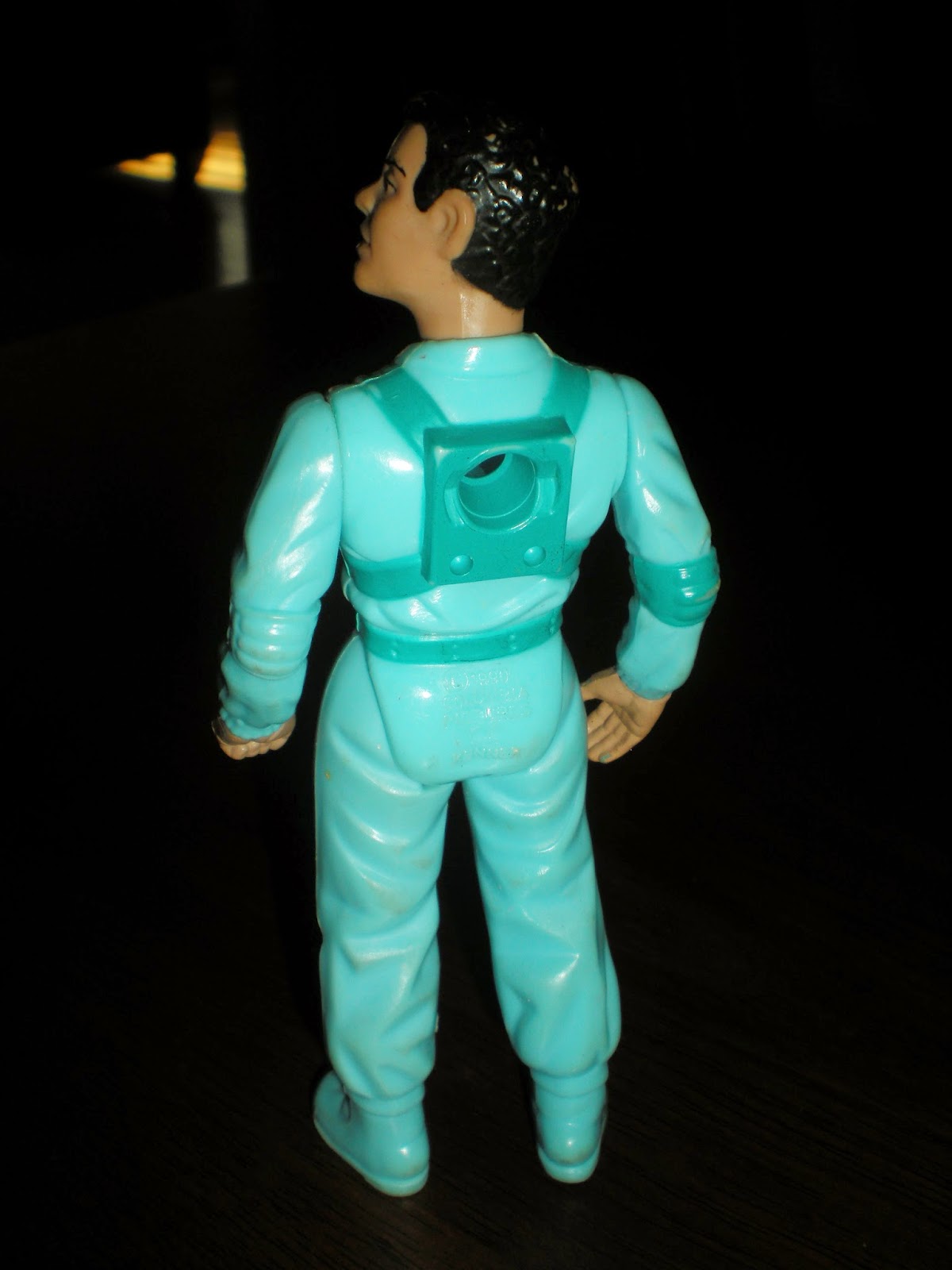 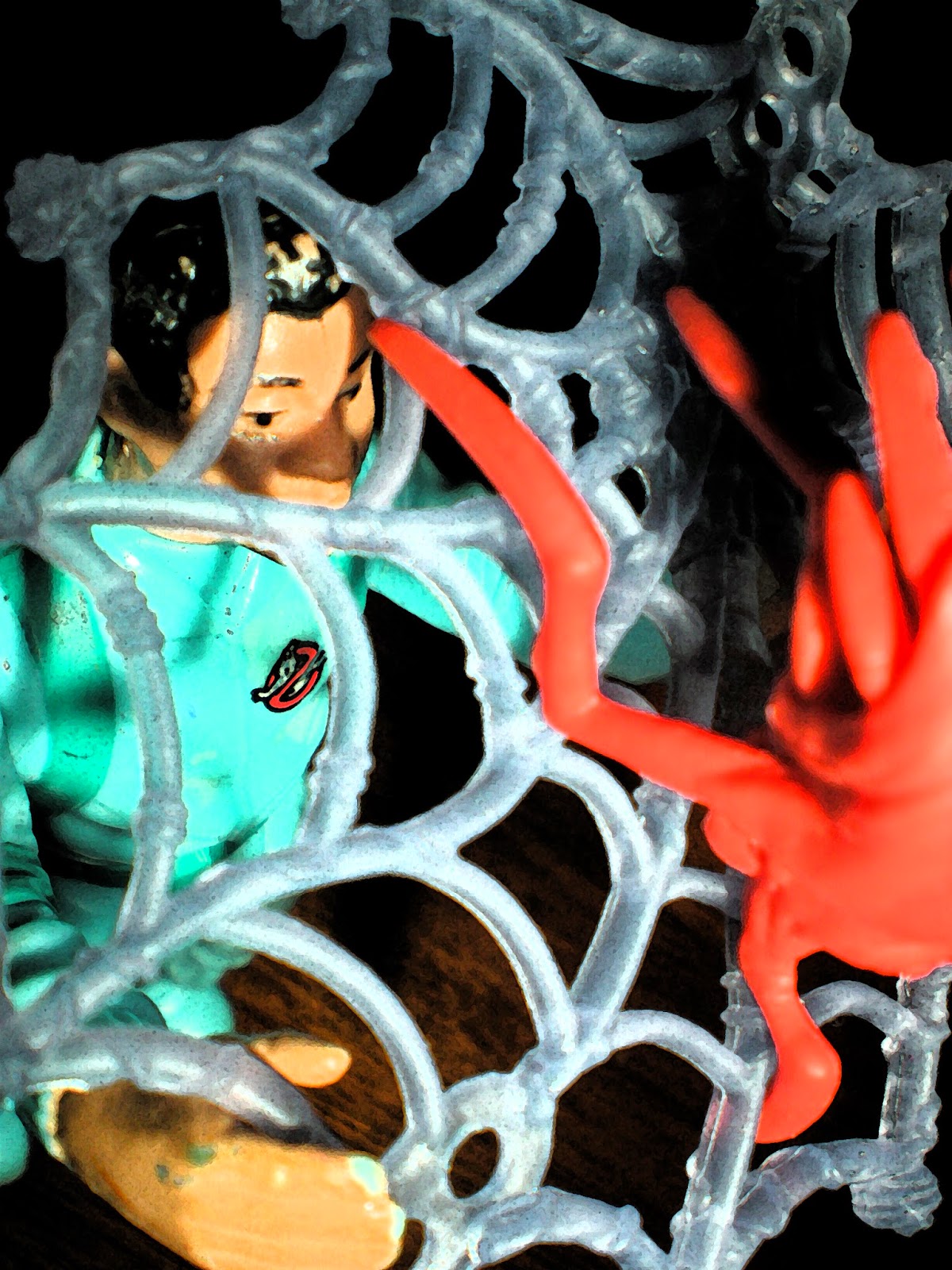